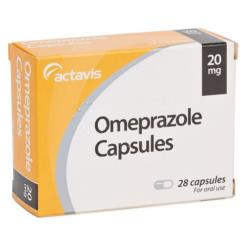 Range of treatments suitable for you.

The brand may vary and all photos are for illustration purposes and may vary from the product you receive.